Terry Hunter has traveled the globe sharing his passion for soulful house music. Born and raised in Chicago, he was introduced to music at a very early age by his father, a DJ who played mostly soul and disco music at a west side tavern. As a teen, Terry built a following by DJing at neighborhood and high school parties, then went on to play several seminal Chicago clubs and parties. In 1990, as the Chicago house music sound was exploding internationally, Terry produced his first release, “Madness”, which became an underground hit. While continuing to DJ in Chicago and beyond, he honed serious production skills, contributing his talents to remixes for top artists, including Michael Jackson, Janet Jackson, Mary J. Blige, R. Kelly, Byron Stingily (of Chicago’s Ten City), Barbara Tucker and La India.

Terry has co-written and produced tracks for R&B singer Raheem DeVaughn as well as for Chicago natives Syleena Johnson and Rhymefest. His work includes numerous collaborations, such as 2011’s “Mass Destruction” project with his friend and colleague, DJ/producer Kenny Dope, with whom he remixed Kanye West’s “Addiction”. To develop the next generation of house music talent, Terry launched his own label, T’s Box Records, in 2004. In 2006, he became the first new member of Chicago’s Chosen Few DJs in nearly 30 years. The next year, Terry released the global dance classic, “Wonderful”, featuring Chicago songstress Terisa Griffin, and followed that with a well-received remix of Marshall Jefferson’s house music anthem, “Move Your Body” and a hit remix of Avery Sunshine’s “Ugly Part Of Me”. He was named “Producer of the Year” by 5 Magazine in 2009. In 2011, Terry conceived and co-produced the first

“Chicago House DJ Day”, bringing together for the first time 100 of the most influential DJs in Chicago house music.

In 2013, he released “We Are One: A Movement for Life”, a contemporary ‘message record’ that speaks to the violence impacting Chicago communities.  All song proceeds are donated to local non-profit organizations working to reduce violence. Expanding his soulful house sound to new audiences, Terry produced Jennifer Hudson’s 2014 Grammy-nominated smash, “It’s Your World”, as well as two songs—“I Will Survive” and “You Keep Me Hangin’ On”—for Aretha Franklin’s “Aretha Franklin Sings the Great Diva Songs” project.

And on his own label, Terry’s production of “Let Nobody”, by Chantay Savage shot to #1 on both Beatport and Traxsource, as did his remix of  Jill Scott  remix EP & John Legend’s “All of Me”. Live performances—including Miami’s Winter Music Conference, Sunce Beat, Groovefest, Valtifest and the Amsterdam Dance Event—and even a cameo in the French-produced film, “Eden” & Documentary  “French Waves” keep Terry busy around the world. Closer to home, and back in the saddle after 2014 flood waters destroyed his home studio, Terry is producing R. Kelly’s & Angie Fisher  new album, as well as his own EP, tittle “Imagine No Music” also House N’ HD (Terry Hunter & Mike Dunn) due in  2017. Facebook fan page 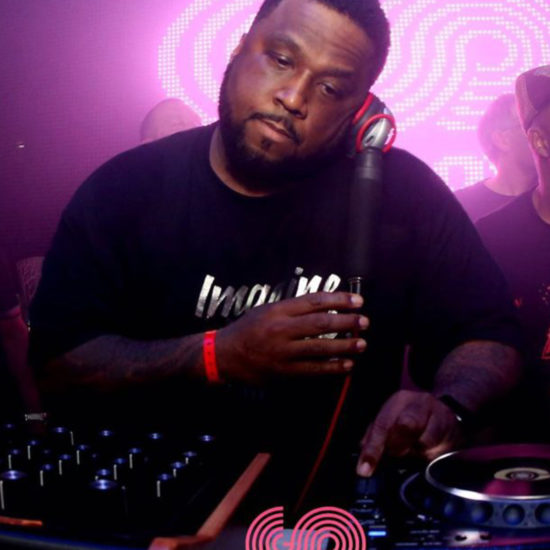 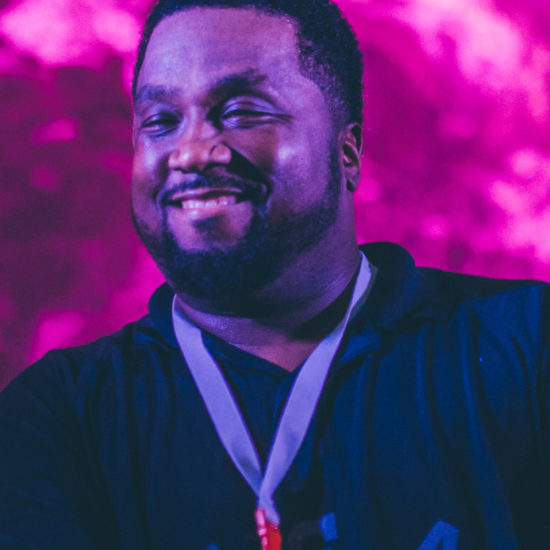 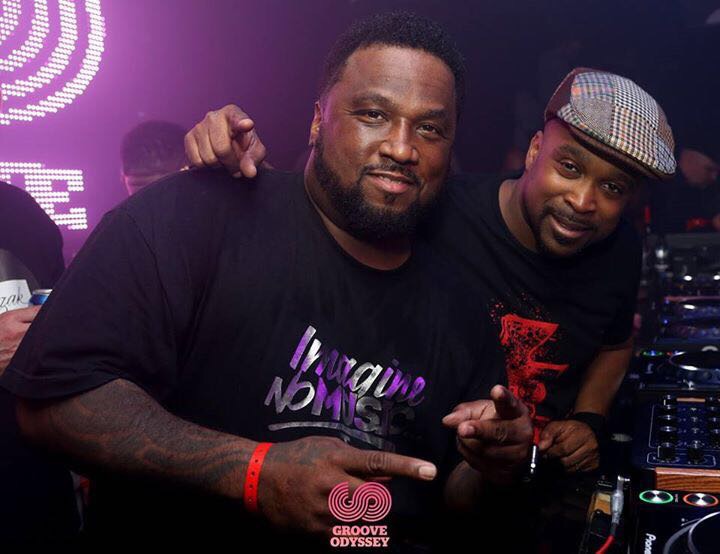 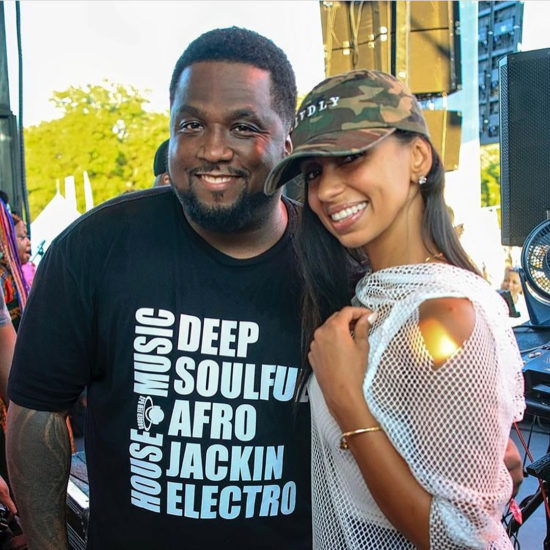