From local DJ to major record label executive to producer of one of the world’s largest house events, music is the story of Wayne Williams’ life. Noted for being the first DJ to bring disco from Chicago’s underground, gay dance clubs to a young, receptive audience on Chicago’s south side, Wayne quickly became an in-demand DJ as a teenager, playing a different party every night. To meet the growing demand for these sounds, the young entrepreneur founded The Chosen Few Disco Corp. (later renamed The Chosen Few DJs), bringing on board other young DJs—Jesse Saunders, Tony Hatchett, Alan King and Andre Hatchett—whose skills and passion would help shape the sound that became house music. As Wayne grew with the music, he started working for Trax Records in Chicago, the first house music record label. There, he recorded his first track, “Undercover”, under the alias Dr. Derelict.

His work attracted the attention of London-based Jive Records, where he became an A&R executive in charge of the label’s Chicago studio. From day one, Wayne had a knack for developing hit-makers, from guiding the career of house music star Mr. Lee to transforming Fresh Prince and DJ Jazzy Jeff’s sound with hits like “Summer Time” to signing and developing Chicago crooner R. Kelly. He has worked with a host of R&B, pop and hip hop artists, including Jennifer Hudson, Aretha Franklin, Justin Timberlake, Britney Spears, Aaliyah, Mystikal, Joe, and Raheem DeVaughn. As Senior Vice President of A&R at RCA Records, Wayne has most recently helped orchestrate the musical comeback of former GAP Band front man, Charlie Wilson. He has been featured and profiled in print and broadcast media outlets, books and films, including Bill

Brewster and Frank Broughton’s Last Night a DJ Saved My Life; Jonathan Fleming’s “hat Kind of House Party Is This?: History of a Music Revolution; and documentaries such as “Hands to the Sky” and “The Unusual Suspects: Once Upon a Time in House Music”. In 2012, He and the rest of the Chosen Few DJs also were recognized at a celebration honoring the 100 Most Influential DJs in Chicago House Music history.

Wayne has continued to keep his finger on the pulse of house music, playing at clubs and events around the world, including the Amsterdam Dance Event, Winter Music Conference, Stan Zeff’s Tambor Party in Atlanta, Fox Hollow in Houston, King King LA, New York’s Roots night at Cielo and Sullivan Room, and Chicago’s The Shrine and House of Blues. He also collaborated with Kenny Dope to produce the “Two Nations” party in New York.

Wayne also continues to produce new dance classics, including the chart-topping “There is a Place”, “You’re The Feeling”, “Acid House” and “Music Saved My Life”. Following the untimely death of his close friend and mentor, Frankie Knuckles, in March 2014, Wayne was asked to speak at the dance music icon’s Chicago and New York memorial services. In October that year, he was named as a Top 10 DJ by New York’s award winning Robbi Promoter.  Wayne also earned a 2014 GRAMMY nomination for his work on Jennifer Hudson’s hit “It’s Your World”, and in 2015, was honored with the Outstanding Album award for his work on Aretha Franklin’s Aretha Franklin Sings the Great Diva Classics album at the 46th NAACP Image Awards.

Play WHAT ARE YOU AFRAID OF? MIX Now. 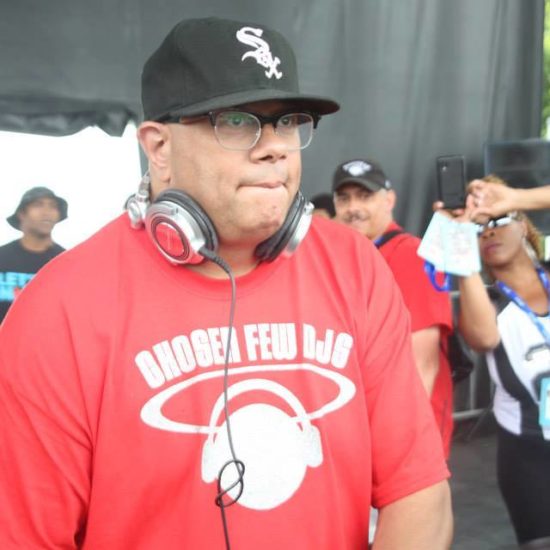 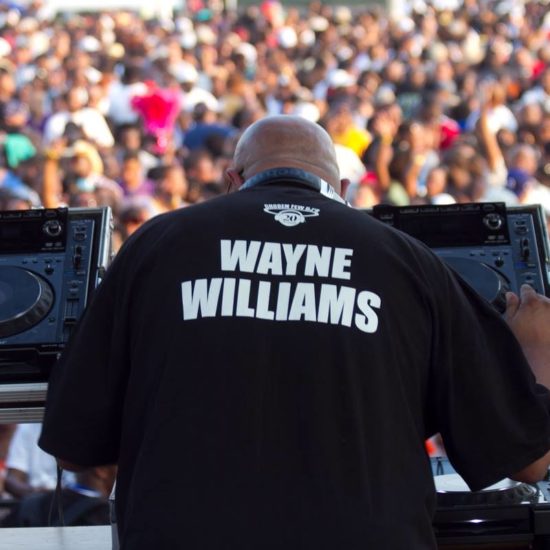 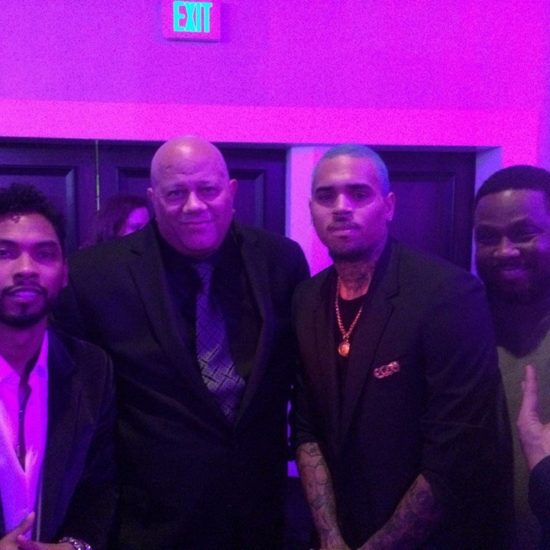 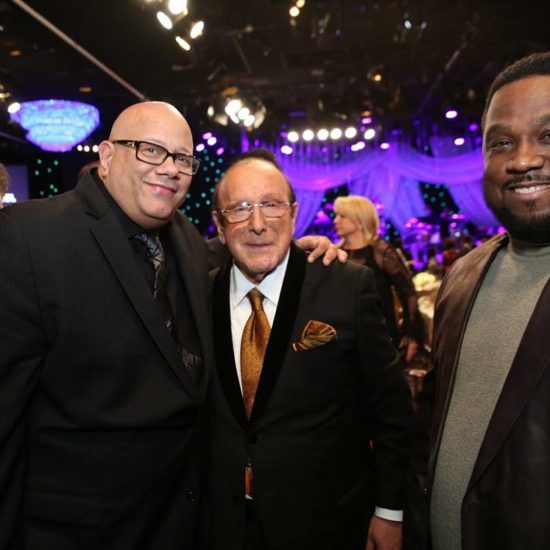