Raised by a Father and Mother who were a musician and abstract painter, respectively, Eric Welton AKA Emmaculate was groomed for the arts.
As a child he was consumed by sports, but he also always dug into his parents’ and older brother’s record collection spanning from The Beatles & James Taylor to Run D.M.C. & The Fat Boys. Growing up on the outskirts of Chicao, he was exposed to the sounds of House Music in the late 80’s. That’s when DJ’ing and making beats took over.

In 1990, Eric started collecting House & Hip Hop records and learning how to blend. One of his close friends had an older cousin who was a DJ in the area with an extensive record collection, but was in prison for a long sentence.

His friend brought this collection over to Eric’s house, which turned out to be a treasure chest of 80’s Chicago House Music. The obsession began. Eric would come home from school and hone his skills everyday. The mixtapes he made caught the ear of some older guys in the area. They brought him in under their wing, taught him much more about the history of the culture, took him to legendary records stores Importes Etc & Gramaphone, and introduced him to professional recording studios. This all led to Eric starting to DJ basement house parties as a teenager, some thrown

by a budding young promoter, Julius the Mad Thinker, who is one of Eric’s high school friends.

Eric was nicknamed Emmaculate as a play on words because of his immaculate attention to detail & quality. He developed his DJ’ing & production skills in House Music & Hip Hop, and became one of the go to producers and sound engineers in Chicago. He has worked as a producer and mix engineer for many top Urban Music artists in the US, as well as DJ’d countless events. Over the years, Emmaculate forged relationships with some of the Chicago legends of House Music, giving him an invaluable education and mentorship.

2017 marked the year that Emmaculate began releasing his House Music productions as an artist himself. His break out single, “Do It” ft. vocalist Kaye Fox, was released on Terry Hunter’s T’s Box Records and reached the top 10 Soulful House chart on Traxsource. He has remixed records for Terry Hunter & Roy Davis, Jr., and has many releases lined up going into 2018. He describes his sound as organic technology… a fusion of live instrumentation and synth manipulation… soulful and inventive… always pushing the envelope.

A reggae infused dance floor burner by AttS Music’s own Emmaculate! Featuring an extended version with a funky synth solo by Shebazz Curtis and an edited down version by Julius the Mad Thinker! 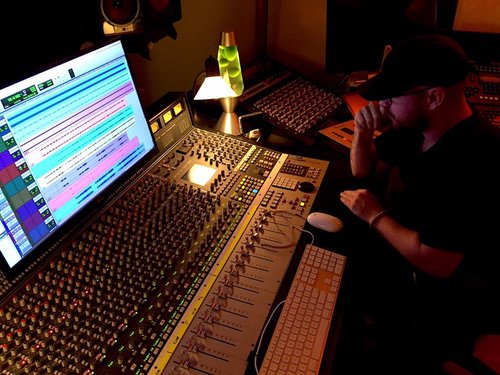 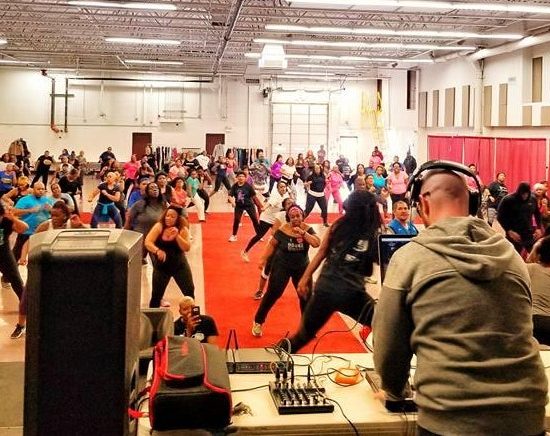 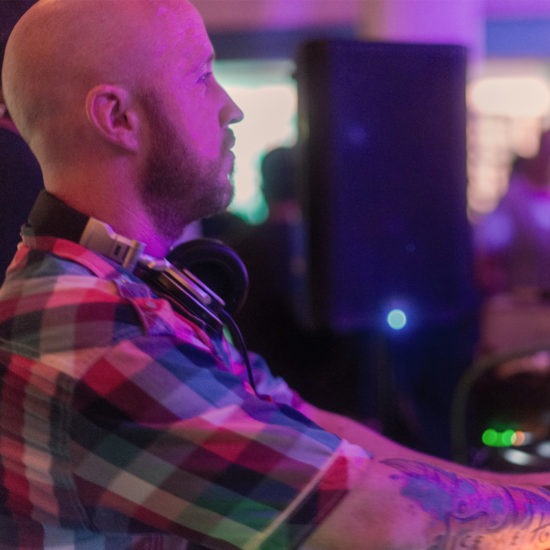 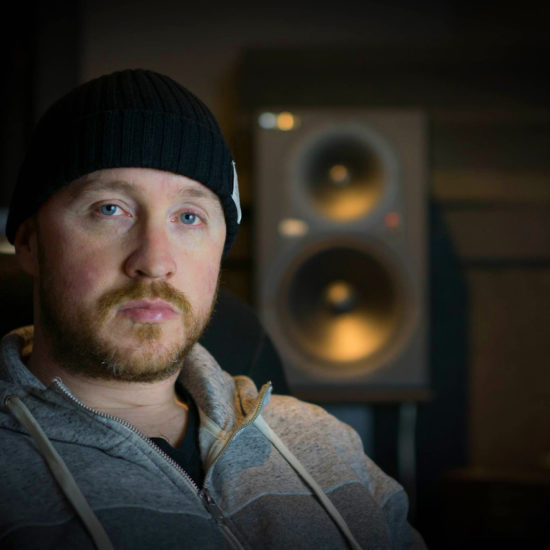