Dee Jay Alicia, a Chicago native, developed a love for music at a young age. Her musical beginnings were rooted in soul, steppers and R&B. She began her DJ career in 1996 under the guidance of DJ Raphael. She was educated on DJ techniques, DJ culture and DJ etiquette and when ready became a member of the DJ group C-7 sounds. Her first residency was a weekly steppers set. She enjoyed a successful 16 year stretch as a steppers DJ which included appearances on the weekly show Stepping at Club 7.

In 2010, she decided to dive deeper into the area of House Music. She began attending parties and getting a feel for the very vibrant Chicago house community. She gained a residency at a small local bar and exclusively played house music.

Since then her journey in house has included the following:

Currently, under the mentorship of Mike Dunn and Terry Hunter, both 30 year veterans in the House Music industry, she is moving into the realm of balancing DJ’ing with an increase in Production projects.

Something smooth for you and that special person in your life ~ or to reminisce of love that once was… and now has gone. Either way work through it and enjoy! 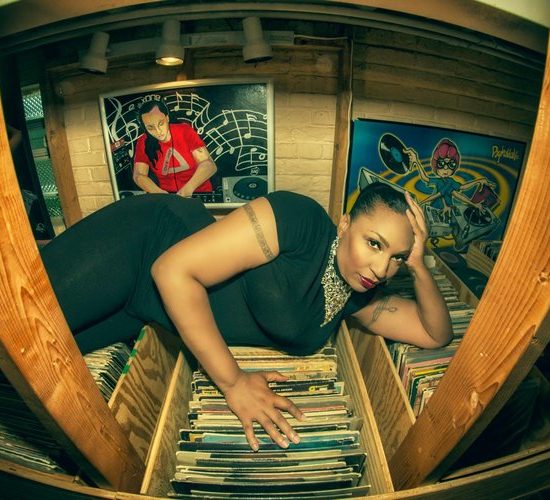