The daughter of a jazz musician who hails from Chicago was raised on the sounds of jazz and soul legends Sarah Vaughan, Chaka Khan, Marvin Gaye, Al Green & Anita Baker. Chantay, also an admitted Prince devotee, possesses a range and power that belies her small frame. Like so many professional singers, she got her start in the church choir. After numerous standout solo performances, she was appointed “Minister of Music” at the tender age of 13, in charge of adults three and four times her age. It was there where she honed her skills as a vocalist, keyboardist and arranger, displaying a knack for four and five-part harmonies. She soon got bit by the performance bug in the secular arena and entered an open mic contest at a local club. Not only did she win eight times in a row, she parlayed this success into gigs as a session singer and songwriter for artists like Tonya Blount and CeCe Peniston.

Chantay’s contributions to Peniston’s single “We Got a Love Thang,” which she wrote, arranged and sang background on, earned her a deal with RCA Records in 1992, for whom she went on to record three albums. She secured her first top-twenty single on the R&B charts with “Betcha’ll Never Find,” via her debut album. But major hit success came on her second album offering, courtesy of her R&B rendition of the Gloria Gaynor disco-anthem “I Will Survive.” The record raced to gold in a matter of months, eventually achieving platinum status. A remix of her version featuring rapper Common (before he lost the “Sense” in his moniker), expanded the song to a hip hop audience as well. On her third and final album on the label, This Time, she wrote, co-produced and arranged a majority of the songs.

Chantay has also collaborated with other artists, returning the favor to Common, and appearing on his third album, One Day It’ll All Make Sense, for the first single, “Reminding Me of Sef,” and has also appeared on acclaimed spoken-word artist Malik Yusef’s (a frequent writing contributor to many of Kanye West’s albums) album; and was tapped by UK’s leading independent R&B/Soul label, Dome Records for the lead single on their compilation release, Music is Our Way of Life.

Chantay, now independent, continues to write for herself and other artists, record and tour abroad. Her most recent memorable performance took place in Bloemfontein, South Africa where she co-headlined with Chrisette Michele and jazzist Earl Klugh, for two shows at the Macufe Festival. She explained, “The love, hospitality and fan reception was unmatched, and something I’ll never forget.”

In early 2014, Chantay had the urge to go back to her house/dance music roots, collaborating and releasing a single, “Let Nobody” with world-renowned DJ and house/dance producer Terry Hunter, on his indie label T’s Box Records, that garnered heavy buzz on internet radio as well as the club circuit, both stateside and internationally. “This record feels good and I’m enjoying performing it. House music originated in Chicago, so it has always been a part of the fabric of my coming-of-age. I sneaked into my parents house many of wee hour mornings to after hearing the Godfather of the genre, Frankie Knuckles, on the turntables at the hotspots in the city. My friends and I would dance the night away without a care in the world.”

When asked about her current mindset, this is how she responded: “Right now I feel like I’m at the top of my game. I always knew that my strong suit was performing live — you know, right there with the people. Track dates are cool, but when I’m with my band, that’s when I’m really swimming in the performance. Fans come up to me after my performances and say, ‘Wow, you sound just like the record!’ I take pride in that. They let me know that I don’t sound like everybody else, and they appreciate that.”

2015 found Chantay back in the lab again collaborating with fellow Chicagoan Terry Hunter, fresh off his Grammy nomination for his production of “It’s Your World” (Jennifer Hudson f/ R. Kelly), where they dropped a single just in time for the season, the summer-anthem, aptly titled “Summer,” which was supported by Sirius XM, Heart & Soul and manifold outlets abroad. That single was followed up by a few more T’s Box Records single releases.

Currently, Chantay is most excited about her new project, an EP that she and Hunter are hard at work on. “Terry is a multifaceted producer; our musical taste across-the-board is very similar. I’m loving what we’ve been creating.” Chantay describes her new project, to be released on her own label in conjunction with T’s Box Records, as a “soul album.” “I appreciate my independence and freedom to record whenever and whatever I feel and not be boxed-in and told what, when and where to do it. Everything is a partnership now. Like my house song that we released not too long ago, I didn’t have to get anyone else’s approval to record and put out. As artists sometimes some of your best work comes out of just vibing. The bulk of the new material if I had to choose is R&B, like some of my previous stuff, sprinkled in with some pop, dance and even hip hop; always soulful. My main goal is to make you feel something when you hear it – – from my soul to yours.”

Always been a HUGE Anita Baker fan!! Here’s a version of Angel that I did w/ Azza K Fingers in the late ’90s. The label loved it, but since I already had two remakes, “I Will Survive” and “Love, Need, Want” by Patti Labelle, we decided to hold this one for another time. Shout out to Lalah Hathaway’s version, which made me dig in the crates. 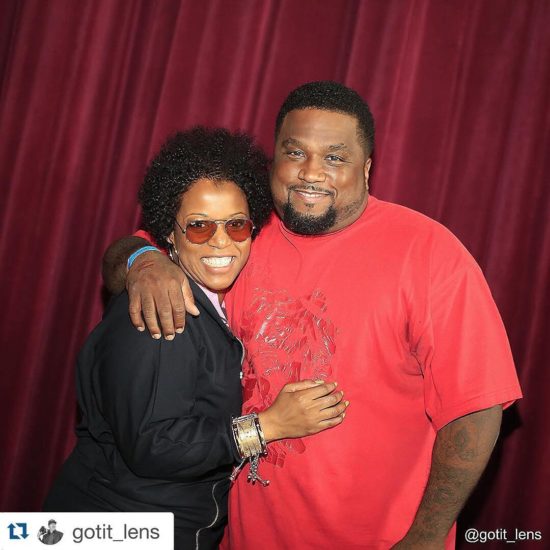 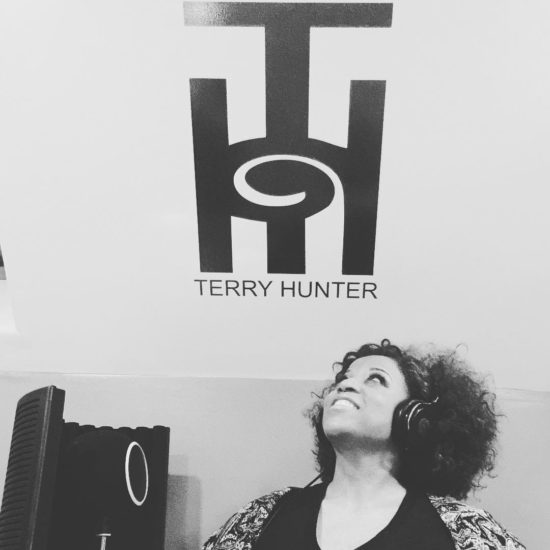 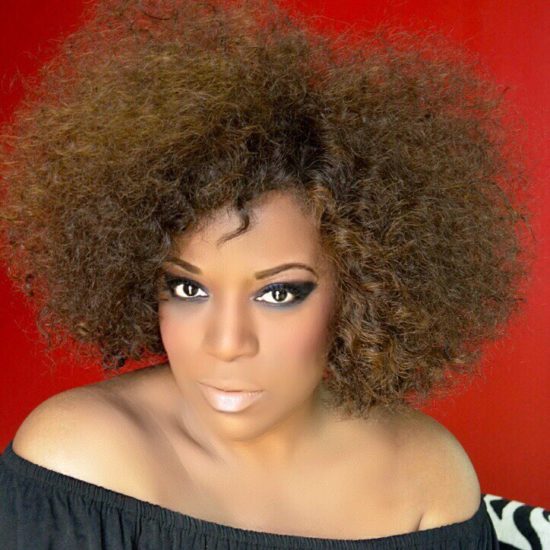 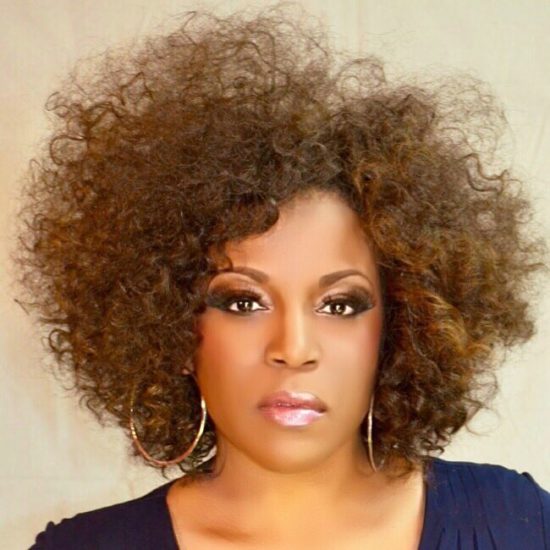